HSYCO is ideal for the integration of IoT devices 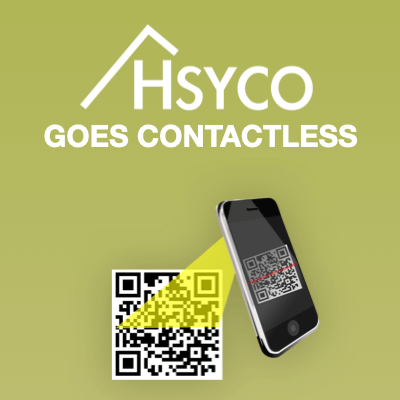 The new version of the HSYCO App for iOS and Android integrates the support for reading bar codes, QR codes, and NFC tags.

The HSYCO app allows you to read the number corresponding to a barcode, using the smartphone’s camera, and to generate an event on the HSYCO server, for example, to create an application for equipment or spare parts management. Each element of the list can also be associated with an image.

QR codes are the evolution of barcodes used to identify most consumer products and allow you to code much more information in a small space.

QR codes can be used to create access control applications, for example for unattended B&Bs or hotels, but also for technical applications. For example, by applying QR codes near the different sub-systems of an industrial plant, you can simply frame the QR to open the application and go automatically to the HSYCO’s control page.

Reading a HSYCO’s QR code with a smartphone where the HSYCO App is not already installed, the App Store will open automatically, directly on the HSYCO page, to allow you to download and configure it easily, by sending a notification of the successful installation to the system administrator.

A further evolution are the NFC tags. The functions are basically the same as the QR codes but, instead of being based on the camera, the NFC tags use very low power radio communication, and are read simply by bringing the smartphone device closer to the tag itself, making reading even more practical.

The HSYCO App can write information about NFC tags in protected mode so that this can no longer be changed.

In all cases, the events associated with reading bar codes, QR or NFC tags, are sent to the HSYCO server only when the correct PIN and PUK have been set, always guaranteeing the transaction’s security. 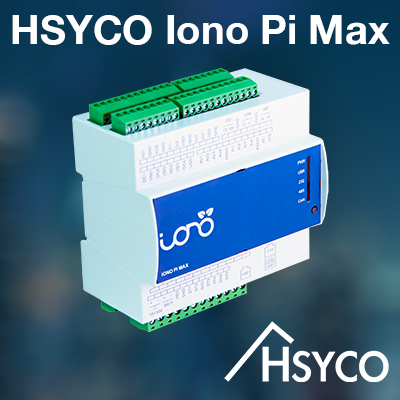 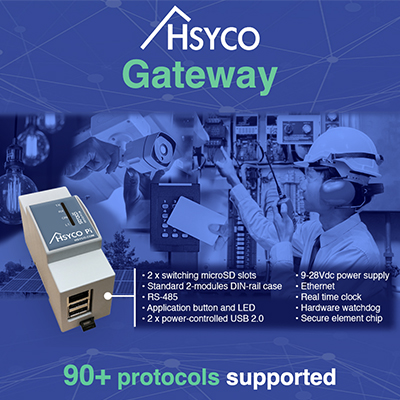 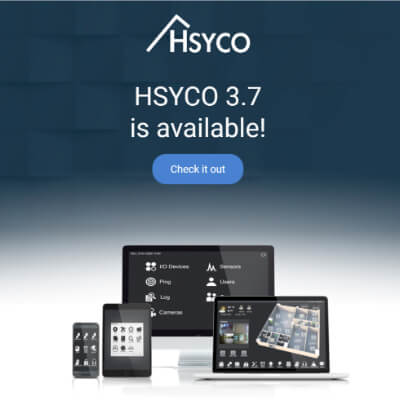