Press Case Study: How HSYCO realized a centralized and integrated supervision of a modern villa

Press Case Study: How HSYCO has trasformed Metamorphosis at Palazzo Mantegazza in a magic place

[…] Mario Mantegazza, manager of Publigood, the company that manages Metamorphosis, located inside the Palazzo Mantegazza, with the enthusiasm of a child who has received a magnificent new toy and the pride of a father who has seen his child grow up, he told us how it was possible to materialise the idea of “something” which could become not only a reference point for a city like Lugano, but also and above all, a space where anything is possible. A show reel plays in the background with sounds and lights and in a few seconds the visitors are projected from one world to another like in a whirlwind of emotions and we let ourselves be infected by Mantegazza’s enthusiasm, who tells us how a “would-be car park” has become a unique location to complement a unique building.

The “control room” of the entire Metamorphosis is almost hidden; inside it, several computers use an integrated solution provided by the Italian company HSYCO to Giugiaro Archittetura, which designed the space. The company, with headquarters in Milan, has provided a solution based on a proprietary system called HYSCO, a sort of universal translator able to connect various systems and third party appliances, and to coordinate them like a fast expert orchestra director.

HYSCO is a supervision software integrated with standard automation systems, and allows to control lighting, automation, climate control, video surveillance, timers, setting systems, energy consumption and everything that is equipped with automation and interfaces with the outside. The interesting thing about HYSCO is that, in turn, it is managed by the operator through a “simple” Web interface which, as such, can work not only from a PC or from a MAC, but also from Android Smart Phones in addition to the “usual” IPhone, IPad and IPod. Through this service it is possible not only to control complex systems such as the Metamorphosis, but also to create the actual graphic interface by simply dragging the devices to the point in which you want them to operate on a preset layout.

With HYSCO behind the scenes, Metamorphosis can change skin very quickly thanks to the speed with which the system can be configured and combined with the quantity of devices that can be used to create lights and images.

Do you have a technologically spectacular project in mind but you don’t know if it is feasible? Contact us to study together how HSYCO technology can help you create a dream place! 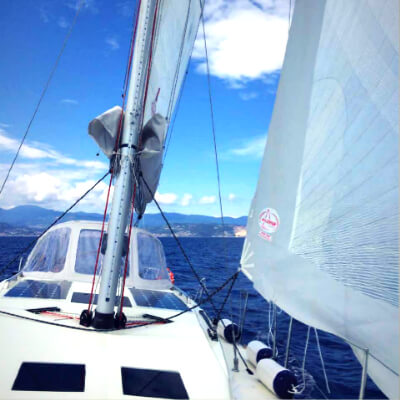 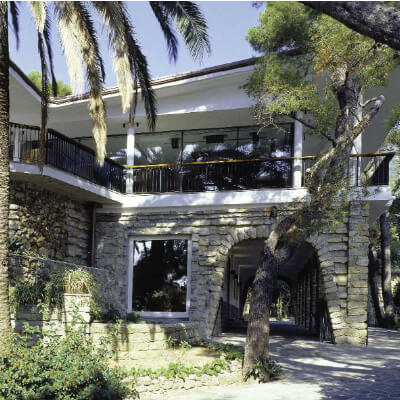 Press Case Study: How HSYCO realized a centralized and integrated supervision of a modern villa 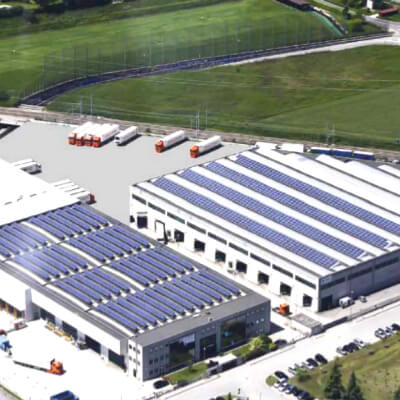